Pania sets TK up with the wrong woman. Boyd fights for his rights. Pania lobs a grenade at Rachel, only for Mo and Pixie to suffer the damage. 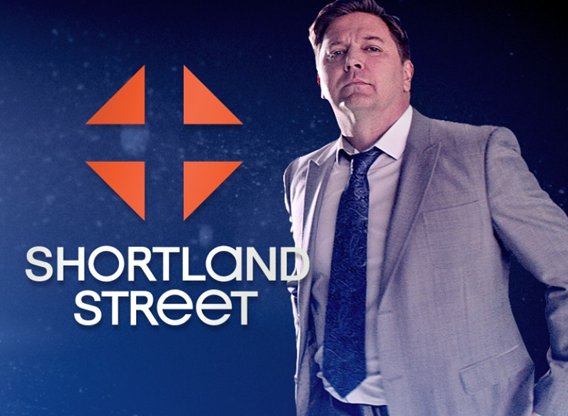 Ali’s burdened by a terrible secret. Mo confronts his family’s secrets and lies.

Boyd saves a life but breaks hearts. Harper is frustrated by attraction. Murray’s hopes are dashed. TK and Kylie find Happiness. Victoria puts an innocent in danger. Nicole suspects a friend. Curtis gives Jack a wake-up call. Nicole’s caught in a web of lies. Chris surprises Rachel with a homely gift. TK pays a heavy price. Lucy has a moment of forbidden temptation.

Kylie falls prey to Pania. TK looks at the man in the mirror.

Murray wins Wendy over. Kane has a scandalous secret. TK forces Pania to take dangerous action. Jimmy fights for approval. Dayna gets more than she bargained for. TK lets the devil in. Kane struggles to trust a criminal.