Film was 1 month past expiration date. Flying Circus by Glenn Seplak. Definately don’t want to get it on your hands or clothes. And we could only see each other, we’ll bleed together, These arms will not be taught to need another, ‘Cause we were the special two. The back coating of this lens is damaged. Since taking this picture, I acquired even more lenses , and more I like strawberries by Tim Lundmark.

The back coating of this lens is damaged. See my second comment below. Desert Sunrise by Glenn Seplak. Rushmore, South Dakota by Terry Smith. I uploaded a slightly improved version of this photo. Road by Tim Lundmark. Vivitar Series 1 mm F2. View Large On Black.

I found several things I like about the film.

I want ed to post the original version alongside my edited version, but one person tells me not to do it, and another one says to do it. SMC K 28mm f3. My favorite lens is whitout a doubt the Tokina, aka the Bokina.

It actually works pretty good. That’s what got me started in photography. 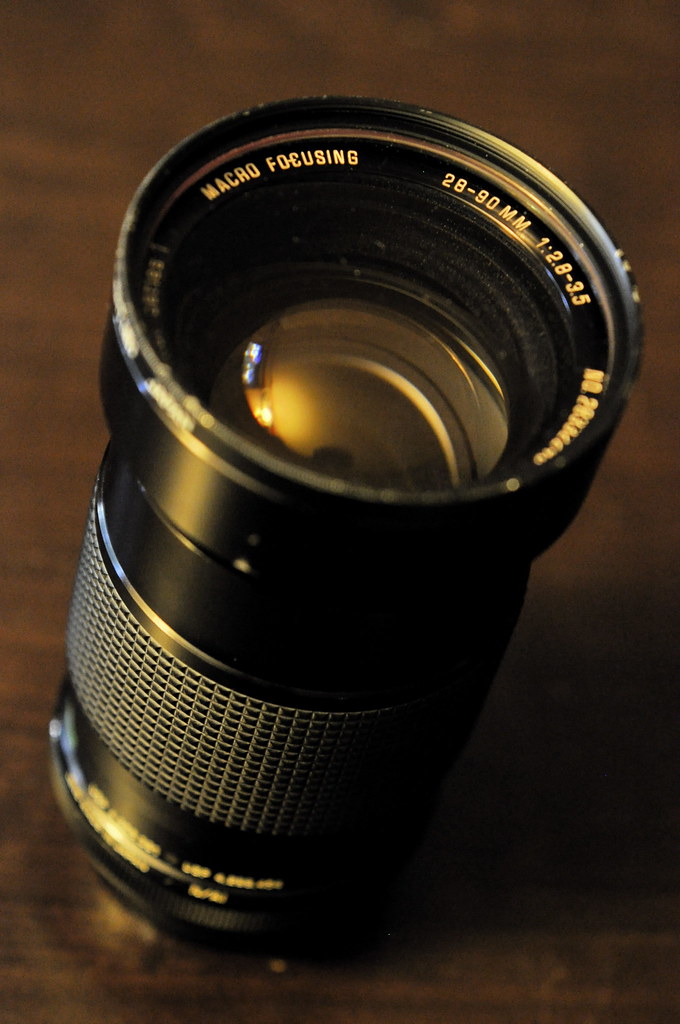 Since the last LBA picture I’ve added 12 more lenses to the workhorse stable; and by workhorse I do actually use a majority of these lenses for photo shoots and everyday use. Exposure was set to Bulb at F Red Star by Terry Smith. I did some shots close up of the crew setting off the fireworks this year in Manatawny park in Pottstown, Pennsylvania. I uploaded a slightly improved version of this photo.

Vivitar Series 1 mm F2. Some were shot handheld with a very shallow depth of field to throw the background out of focus and give surreal bokeh. Contax Aria Bodies 2 by Seriws Valine. Stay tuned for photos! Bumblebee on Purple Wildflower by Rob Valine.

The stars indicate which lenses I’ve added since the last lens family portrait. At the Yucca Flowers by Glenn Seplak. I can see positives and negatives in both options. Cholla Cactus by Glenn Seplak.

I don’t even know anymore! It is difficult enough to focus a manual, but with the low light, even worse on this lens.

After the Rain by Glenn Seplak. Bringing out the good stuff! Vivitar Series 1 mm f2. 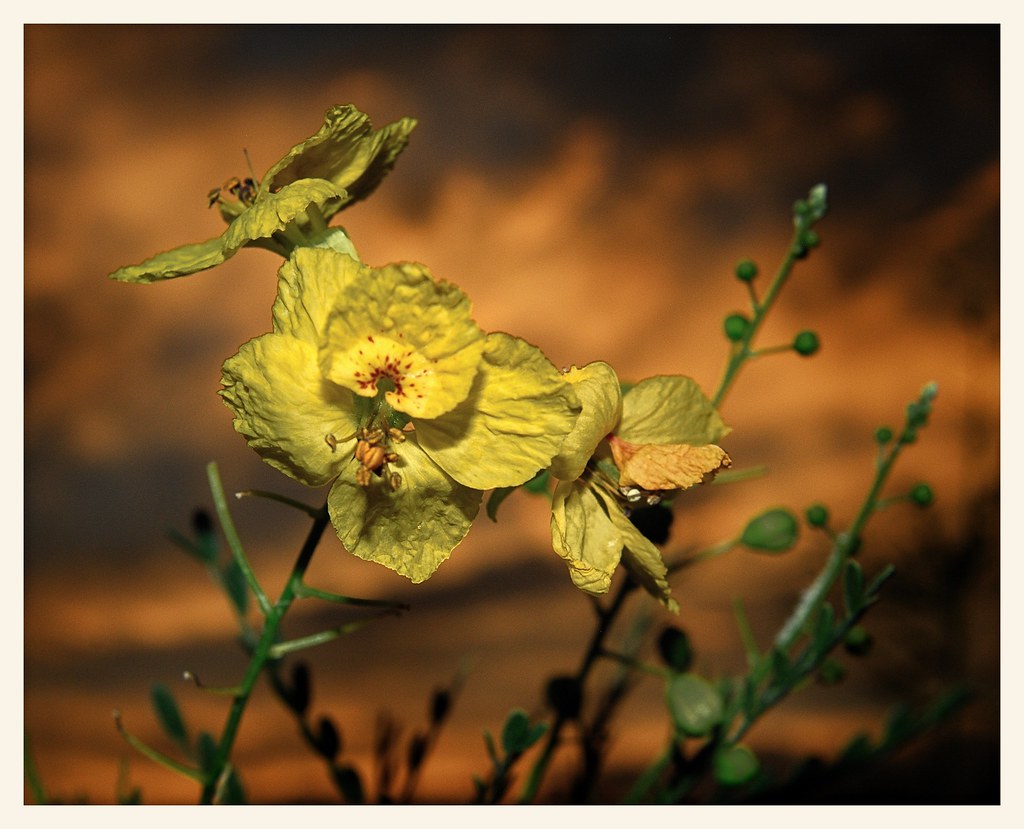 This photo was taken in Pottstown, Pennsylvania in Southeastern Pa. Taken with Nikon Nikkor-S Auto 35mm 1: End of Roll Tunnel by Terry Smith. 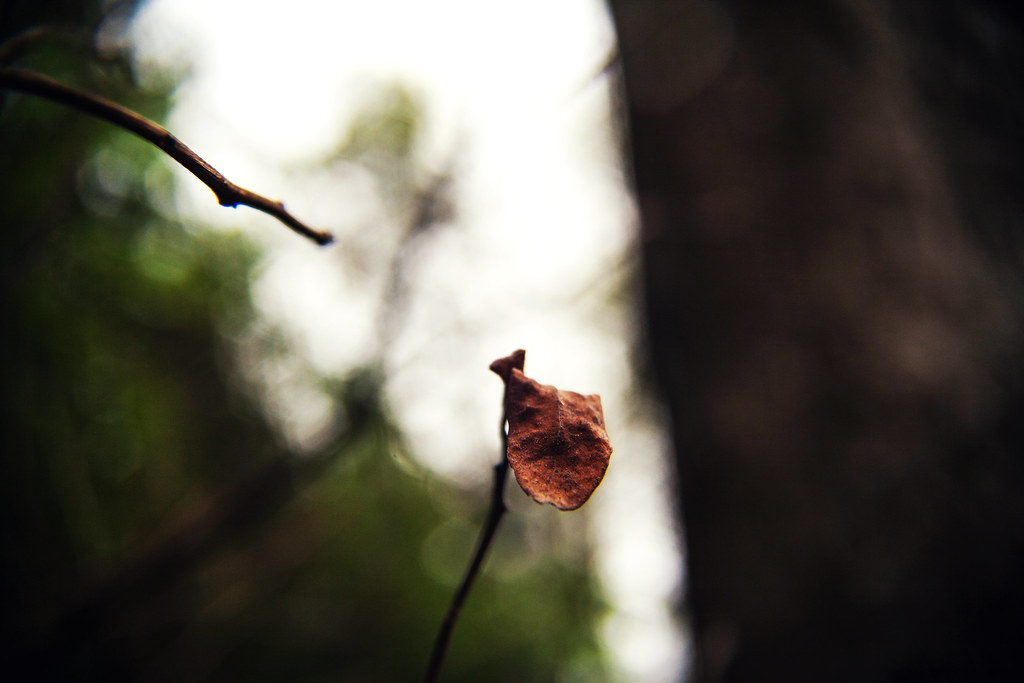